Showing posts from September, 2012
Show all 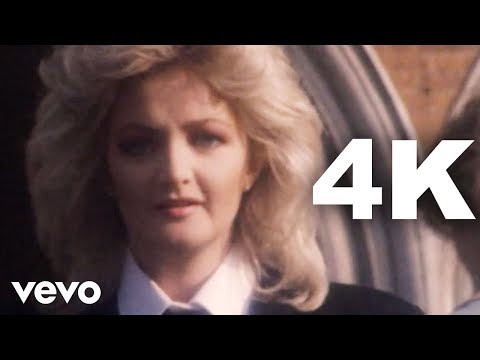 Total Eclipse of The Heart is a big hit single from Bonnie Tyler's album Faster Than The Speed of The Night . This 1983 single written and produced by Jim Steinman. Released as a single in May of 1983, the single reaching number one in several countries including the United States. Bonnie Tyler was born in Wales on 8 June 1951 from a family of three sisters and two brothers. Her father was a coal miner and her mother was a known as member of a local church choir. Born Gaynor Hopkins , she changed her stage name into Bonnie Tyler as she sign a contract with RCA Records. The song was written and once refused by meat love along with Making Love (Out of Nothing At All). The song was given to Bonnie and Making Love (Out of Nothing At All) later performed by Air Supply. The original version of the song on the album was over seven minutes in length. For the radio, the song is trimmed to only four and a half minutes long,. The music video version is one minute longer than th
Read more

Benyamin Sueb or Benyamin S, also known as Bang Ben is an Indonesian artist, actor, singer and director. Born in a not so lucky economically family, little Ben begin his act of entertainment in the neighborhood, singing a song for small cash or a cake. Benyamin's grandparents Saiti is a clarinet player and Haji Ung known as a folk theater player in the Dutch colonial era. Later, Benyamin joined a traditional gambang kromong group called Naga Mustika in Cengkareng. This group then delivered him as one of great Indonesian singer. Aloing with his duet Ida Royani, Benyamin song's like Si Jampang (1969) and Ondel-Ondel (1971) gained popularity in Indonesia. Through his success in music, benyamin also had an opportunity to star films, such as  Banteng Betawi(1971), Biang Kerok(1972, Intan Berduri and Si Doel Anak Betawi(1976) directed by Syumanjaya.In Intan Baiduri, Benyamin awarded Piala Citra as the best actor. Benyamin S music style including traditional gambang kromong m
Read more

Give Me One Reason- Tracy Chapman 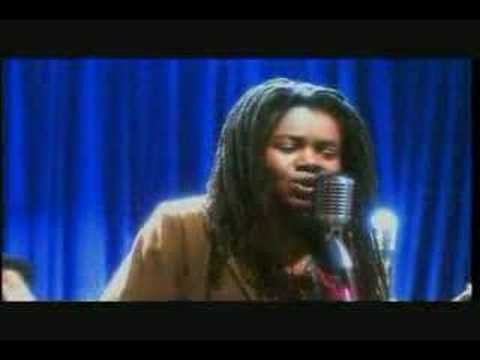 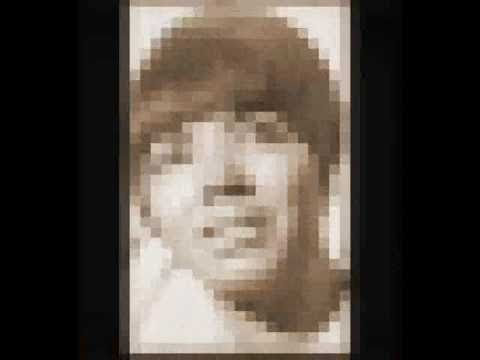 "Didn't I make you feel like you were the only man?" Janis Joplin is one of many artists died in the age of 27. She recorded 4 studio albums including Big Brother and the Holding Company (1967) , Cheap Thrills (1968) , I Got Dem Ol' Kozmic Blues Again Mama! (1969) and Pearl (1971). One of the best song ever covered by Janis is Piece of My Heart. The song is written  Jerry Ragovoy and Bert Berns. Jerry is an American songwriter and producer. The song covered by Joplin for her studio album Cheap Thrills with the band Big Brother and the Holding Company and become very popular . The song first recorded by Erma franklin in 1967. Emma Franklin's original version is so R&B, you can listen to her version here: The Janis Cover and Erma's original surely had different taste. It's the screaming and the band that made Janis cover caught the attention. This song had been covered by many artists including Faith Hill and Melisa Etheridge.
Read more
More posts