The Shadow of Your Smile- Astrud Gilberto 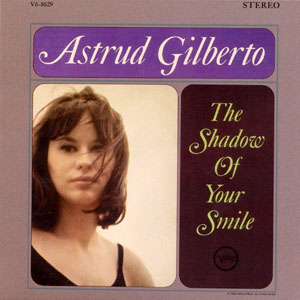 The Shadow of your Smile is a popular song written by Johnny Mandel with the lyrics written by Paul Francis Webster. The song was introduced in the 1965 film The Sandpiper. I first hear this song sung by Astrud Gilberto. With the beautiful voice of Astrud Gilberto, the song has turned from a great song into a perfect song.

Astrud Gilberto was known for the song The Girl From Ipanema for an album of Stan Getz and João Gilberto called Getz/Gilberto composed by Antonio Carlos Jobim.. The song made her recognized as a jazz singer . He  first solo album was The Astrud Gilberto Album (1964). 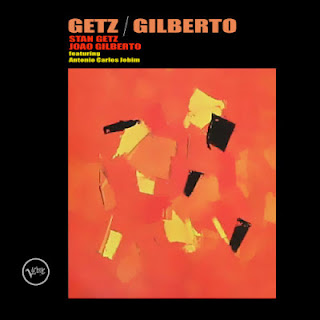