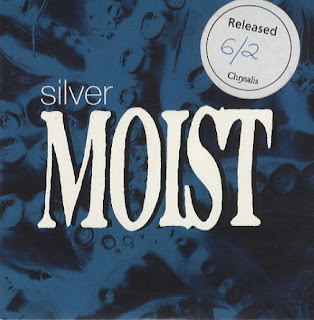 Silver is a song from Moist, a Canadian Alternative Rock Band that was popular in the mid-to-late-1990s. The band was led by lead singer David Usher, along with Mark Makoway (guitars), Jeff Pearce (bass), Kevin Young (keyboards) and Paul Wilcox (drums).
The Album Silver where the song silver featured, released in 1994 under the label EMI Canada.
During 1994 this song was often air played in the radio and the video clips quite often aired on MTV.
Below is the video of the song:

about me Dearplaylist Events Moist