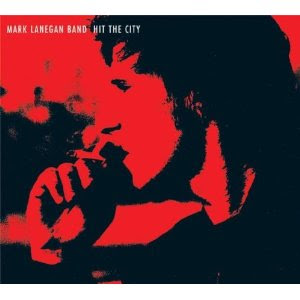 "Hit the City" is a singel from Mark Lanegan's album tittled Bubblegum.Hit the city featured an English singer PJ Harvey. "Hit the City" peaked at 76 on the British singles chart and was Lanegan's first single to chart.

Mark Lanegan is an alternative rock musician and singer-songwriter from Ellensburg, Washington. His career debuted in 1985 as a vocalist for a grunge era band Screaming Trees with Gary Lee Conner, Van Conner and Mark Pickerel. Screaming Trees at least had released 8 albums.

Not only worked for Screaming Trees, Lanegan also  has released his solo works under the name of Mark Lanegan Band. So far he had released six studio albums. Lanegan is also the member of Queens of the Stone Age and The Gutter Twins.

Bubblegum is an album by Mark Lanegan Band, released in 2004. In this album, Lanegan worked with many prominent guest musiciansincluding PJ Harvey, Josh Homme and Nick Oliveri of Queens of the Stone Age, Greg Dulli of The Afghan Whigs, and Duff McKagan and Izzy Stradlin of Guns N' Roses. 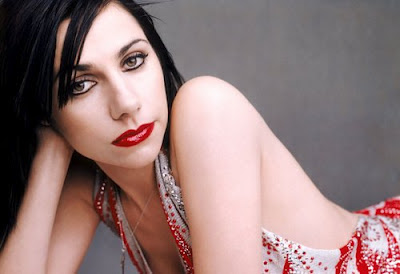 Polly Jean Harvey is an English multi-instruments player, singer-songwriter, composer. PJ Harvey has received 2001 and 2011 Mercury Prize for Stories from the City, Stories from the Sea (2000) and Let England Shake (2011) respectively. She has been nominated for at least eight BRIT Award, six Grammy Award nominations and another two Mercury Prize nominations. Rolling Stone awarded her 1992's Best New Artist and Best Singer Songwriter and 1995's Artist of the Year. In 2011, she was awarded for Outstanding Contribution To Music at the NME Awards.