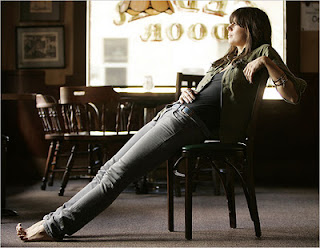 The song is started with a slow piano strike, followed by trembling steel guitar, violin and drums. There is a strange feeling of being far away in an endless travel of finding who you really are, the greatest side of you.

Every inches you travel it make an endless hole in your heart. The holes only your beloved ones can cover. It starts to make you feel small, because you need some you love to be great.

The song suddenly makes you longing to meet someones you love to give them hugs and kisses and promise to yourself never leave them alone even for a second. Ever.