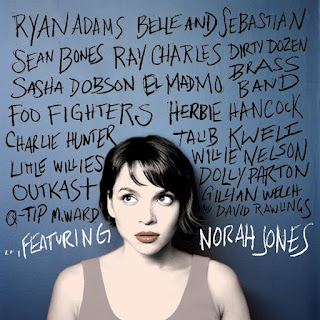 With the Foo Fighter's winning over 3 categories on 54th Grammy awards, i remembered one song that i found at first time in the Norah Jones album featuring, the song is called virginia moon. The song is originally featured in the fifth studio album by Foo Fighters, released on June 14, 2005 In Your Honor. 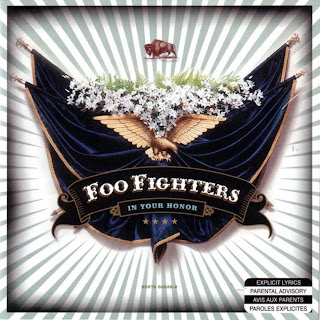 The lyrics above, the bossanova beat and half-whispering voice of Norah Jones is just perfect for a lullaby. :) It's more like Norah than Foo Fighters.
Watch the videos at  Youtube
If you like the song you can buy the CD or the mp3s at: