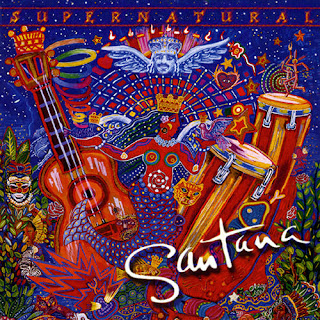 After recovering from a major heart attack, Everlast  wrote this song in February 1998.  According to him, the song is one of the most personal songs he had ever wrote.

This song is featured in Santana's Supernatural a multi-Grammy winning album in 2000, 7 Grammy s of the 8 categories nominated and won for The Best Rock Performance Category.

Well, regardless the song meaning and the backgrounds, it is an easy listening song. Carlos santana's guitar  fill the song's soul and turned it into a supernatural gem.

here is the link to the video of the song in youtube
Buy this song from Amazon: