if i thought you'd ever change your mind 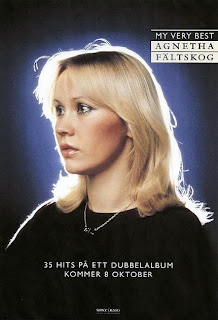 that's two paragraphs of the song if i thought you'd ever change your mind, a beautiful song covered by Agneta Faltskog in her album, My Coloring Book. Agnetha is a Swedish singer and a former member of ABBA.
This song is written by John Cameron and performed by Cilla Black an england Singer, television presenter and actress 1970 and reached number 20 in UK Chart. In 2004 Agnetha Fältskog released this song as the first single in her 11th solo album. The single reached number two in Sweden reached number 11 in the UK.
A video of this song on youtube
Agnetha's version:


buy the CD or mp3 of this song from