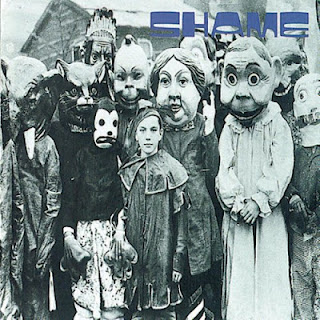 Shawn Smiths voice crawl in the silence of the night, along with Stone Gossard's lazy guitar tunes, as Regan Hagar slow yet intense drum beat keep them in shape playing a melodious song called Buttercup. Buttercup is the first song of Brads first album, Shame. It is just perfect.

It is funny how the Brad was taken as The Band's name, the band originally wanted to go by the name Shame, but the name was already taken by a band featuring musician Brad Wilson. Instead of using Shame as band name they make it as their album name and named the band Brad.

Buttercup is the first track of their first album, Shame, released in 1993, released under the label Epic. It's about a relationship. It's quite clear that it is not an easy relationship, maybe a temporary relationship. I don't know, someone should figure it out.


and BUY the song from Amazon: