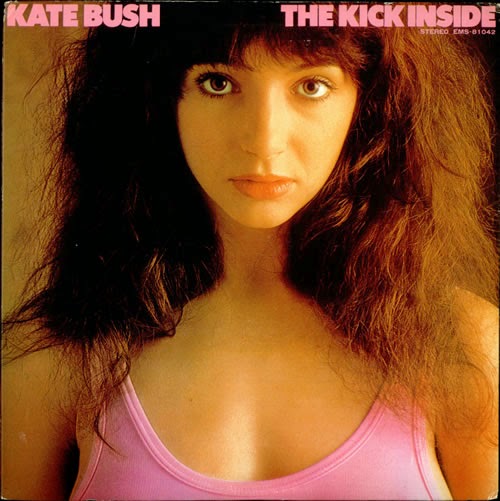 Wuthering heights is a song by a British singer Kate Bush. The song was released in January 1978 as her debut single. The song also appeared in her debut album titled The Kick Inside. The song become no 1 in the UK single chart and remained to be her best-selling single. The song is based on Emily Brontë's classic novel of the same title.

Kate Bush was born as Catherine Bush in Bexleyheath, Kent, UK on 30 July, 1958 - the same birthday as Emily Bronte, whose book Wuthering Heights would inspire her to write the song. Kate was interested in music from an early age. She plays violin and piano. In 1971 she had composed early versions of 'The Man With the Child In His Eyes' and 'The Saxophone Song', both of which would appear on her debut album The Kick Inside.


Through efforts by Ricky Hopper, a family's friend, Kate's demo reached David Gilmour and impressed him. Gilmour then make another demo in his home studio. At this point there's no record labels take the demo. In 1975, Gilmour put some money to make a more professional-quality demo in Air Studios, London and recorded 'The Saxophone Song' and 'The Man With The Child In His Eyes'.

In July 1975, Pink Floyd were working on the famous Wish You Were Here in Abbey Road Studios. Bob Mercer, then the General Manager of EMI Records' pop division, paid a visit to the studio and Gilmour play him the new Kate Bush demo. Mercer liked the demo and negotiations for Kate's recording and publishing deal begin.

In August 1997, Kate recorded the album and finished in September of the same year. The was an argument about choosing the single for The Kick Inside album. The EMI executives wanted to release 'James And The Cold Gun' as Kate's debut single, but she wanted 'Wuthering Heights' - she won. After many delays of the release date, The single was finally released in January 1978.

Wuthering Heights' finally reached the UK's record shops on 20 January, 1978 after an early distributions to radio stations and reached number one in UK chart in On 7 March, 1978. 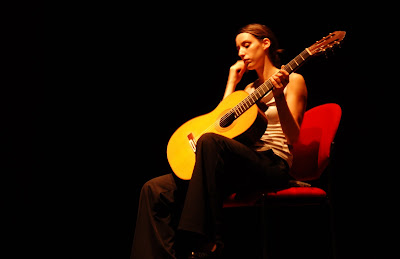